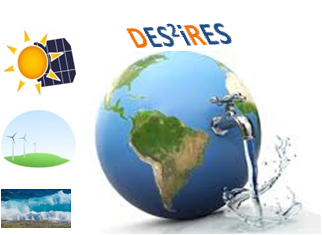 The project “DES2iRES: DESign of DESalination systems based on optimal usage of multiple Renewable Energy Sources” (ERANETMED_NEXUS-14-049) was implemented within the framework of the ERA-ΝΕΤ Initiative “EURO-MEDITERRANEAN Cooperation through ERANET joint activities and beyond (ERANETMED)” under the topic ERANETMED Energy-Water nexus.

In Greece, this project was funded by the Operational Program “Competitiveness, Entrepreneurship and Innovation 2014-2020” (co-funded by the European Regional Development Fund) and managed by the General Secretariat of Research and Technology, Ministry of Education, Research, and Religious Affairs under the project DES²iRES (T3EPA-00017) of the ERAnet, ERANETMED_NEXUS-14-049. This support is gratefully acknowledged.

The DES²iRES project is supported by the following funding agencies: 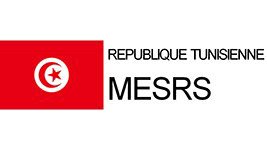